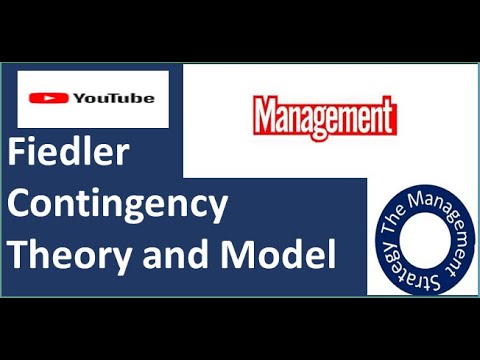 Contingency theory is a class of behavioral theory that claims that there is no best way to organize a corporation, to lead a company, or to make decisions. Instead, the optimal course of action is contingent (dependent) upon the internal and external situation. A contingent leader effectively applies their own style of leadership to the right situation. 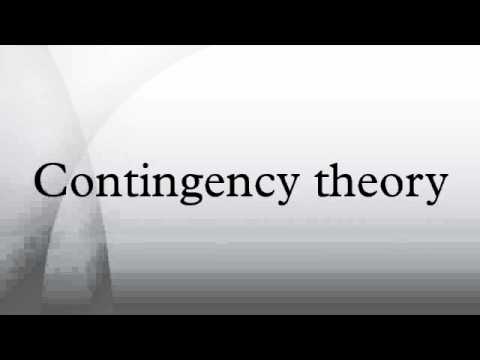 Let’s take a look Fiedler’s contingency theory. Fiedler’s contingency theory states that in order to maximize work group performance, leaders must be matched to the right leadership situation.
More specifically, the first basic assumption of Fiedler’s theory is that leaders are effective when the work groups they lead perform well. So, instead of judging leaders’ effectiveness by what they do (that is, initiating structure and consideration) or who they are (that is, trait theory). Fiedler assesses leaders by the conduct and performance of the people they supervise.
Second, Fiedler assumes that leaders are generally unable to change their leadership styles and that they will be more effective when their styles are matched to the proper situation. This explains why company founders are not always the best suited to lead their companies.
When Fiedler refers to leadership style, he means the way that leaders generally behave toward their followers.Do the leaders yell and scream and blame others when things go wrong? Or do they correct mistakes by listening and then quietly but directly make their point?
Fiedler uses a questionnaire called the Least Preferred Coworker (LPC) scale to measure leadership style. When completing the LPC scale, people are instructed to consider all of the people with whom they have ever worked and then to choose the one person with whom they have worked least well.
Fiedler assumes that leaders will be more effective when their leadership styles are matched to the proper situation. More specifically, Fiedler defines situational favorableness as the degree to which a particular situation either permits or denies a leader the chance to influence the behavior of group members. In highly favorable situations, leaders find that their actions influence followers.
Three situational factors determine the favorability of a situation: leadermember relations, task structure, and position power. The most important situational factor is leadermember relations, which refers to how well followers respect, trust, and like their leaders.
Relationshiporiented leaders with high LPC scores were better leaders (that is, their groups performed more effectively) under moderately favorable situations. In moderately favorable situations, the leader may be liked somewhat, tasks may be somewhat structured, and the leader may have some position power.
By contrast, taskoriented leaders with low LPC scores are better leaders in highly favorable and unfavorable situations. Taskoriented leaders do well in favorable situations where leaders are liked, tasks are structured, and the leader has the power to hire, fire, reward, and punish. In these favorable situations, taskoriented leaders effectively step on the gas of a welltuned car.
Finally, people with moderate LPC scores, who can be somewhat relationshiporiented or somewhat taskoriented, tend to do fairly well in all situations because they can adapt their behavior. Typically, though, they don’t perform quite as well as relationshiporiented or taskoriented leaders whose leadership styles are well matched to the situation. 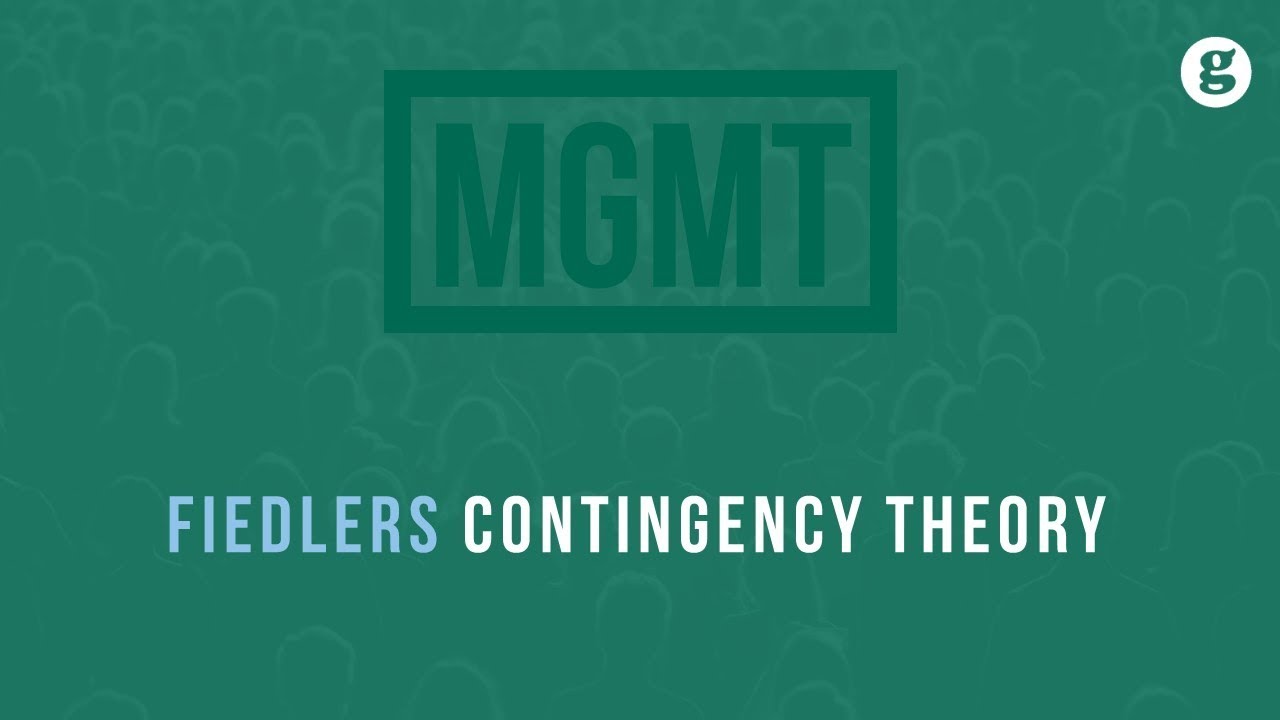 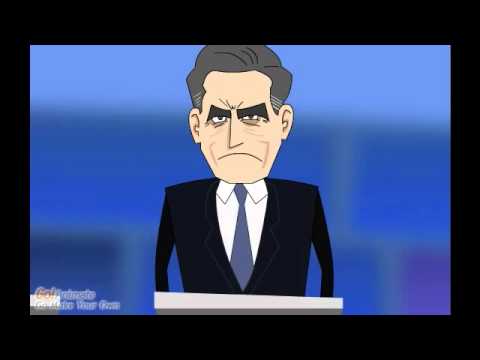 An Ant’s Guide to Management Theory

Management satire PLEASE NOTE Today, April 24th 2015: I was much surprised to get an email by Mr.Jamie Prevo.
He thought I \”stole\” this from him, though his submission on YT is about two months later than mine. I had no indication at the time to indicate any particular owner, and had seen two other versions here. They are as follows:
The Ant Story Uploaded Sep 23, 2010 Shreekanth Dangi
https://www.youtube.com/watch?v=ejw9Coycfcw
Also
The story of the Ant, the Lion \u0026 the Cockroach (Satire on Local Government)
Uploaded Mar 19, 2011 Menlo Park Firefighters
https://www.youtube.com/watch?v=ge4X86CxOUY

Nevertheless, I put his company name here to credit him:
Produced by Prevo Productions http://www.prevo.net
You can view that version at
https://www.youtube.com/watch?v=929L1MCv2nM
Sincerely, X 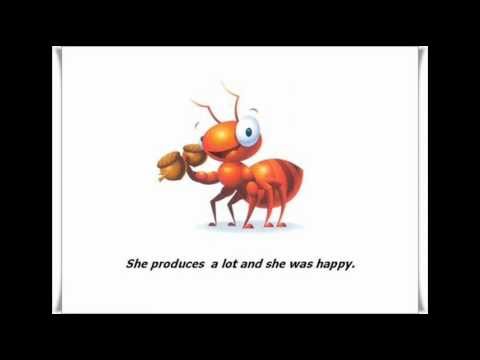